The home of Bet neto,
where everything you touch
can turn to gold.

In ancient times, there was an incredibly rich ruler named King Betneto. So much so that he was known as the wealthiest king in the world, having more gold than he could spend. All his subjects were very fond of King Betneto, and although they knew he was mad, he was still a rather kind and generous man. Sitting atop his riches one day, he decided he wanted to share his wealth and give the masses a chance at earning their seat as royalty. So of course, his most trusted advisors came up with a very unusual idea: to open casino with massive progressive Slots and insane Max-cash outs, every player gets a chance at living the Bet neto dream! 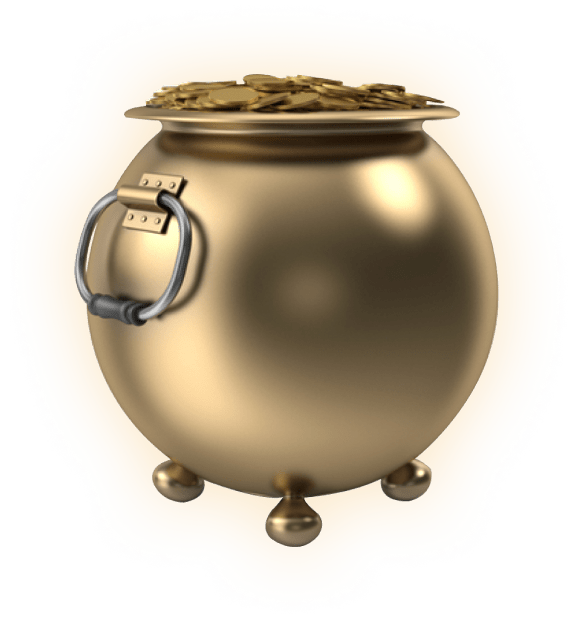 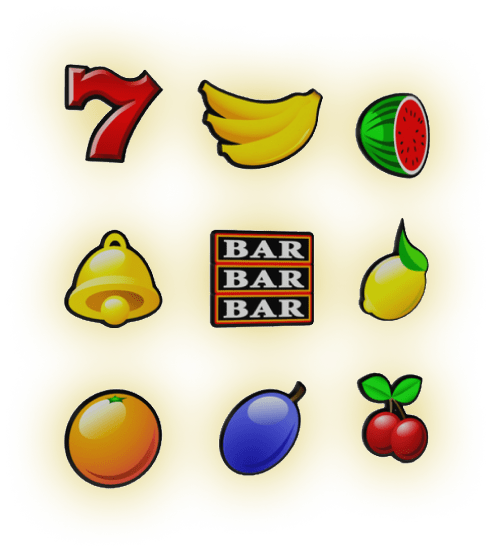 Behind the curtains is a team of devoted gamblers with decades of earned expertise in the iGaming niche. We know the business inside out and our goal is to continuously improve your gaming experience. Feel free to reach out to our caring Customer support team, should you have any questions.

Security is a top priority here at Casino Bet neto  and we will do everything in our power to ensure that you and your private information is always kept safe. We utilize highly sophisticated SSL (Secure Socket Layer) data encryption algorithms, these are the same systems that are used in a vast majority of the world’s leading banks and financial institutions. 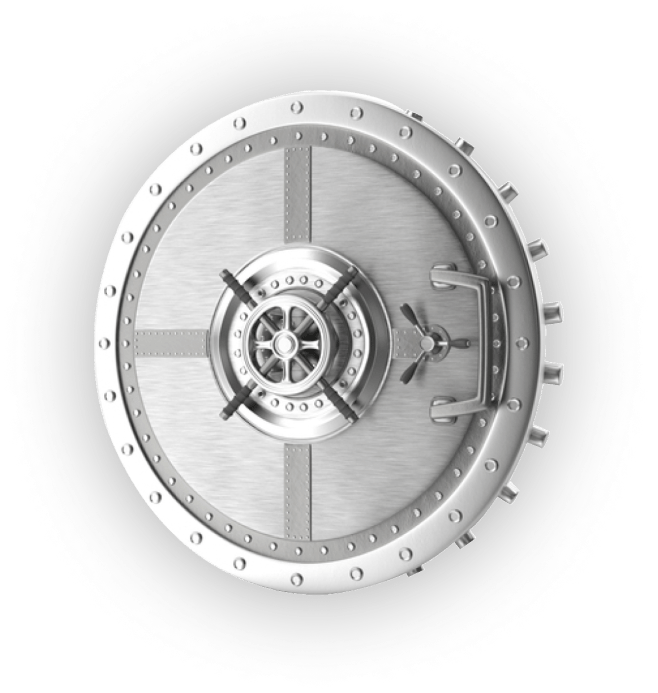